Clausewitz:
Pp 127-47. (Page references are to the Howard/Paret translation, Princeton edition.)
• War is fighting and operates in a peculiar element—danger. But war is served by many activities quite different from it, all of which concern the maintenance of the fighting forces. These preparatory activities are excluded from the narrower meaning of the art of war—the actual conduct of war, because they are concerned only with the creation, training, and maintenance of the fighting forces. „The theory of war proper, on the other hand, is concerned with the use of these means, once they have been developed, for the purposes of the war.“
• „Tactics teaches the use of armed forces in the engagement; strategy, the use of engagements for the object of the war.“
• „In tactics the means are the fighting forces . . . the end is victory.“ „The original means of strategy is victory—that is, tactical success; its ends . . . are those objects which will lead directly to peace.“ Strategy . . . confers a special significance . . . on the engagement: it assigns a particular aim to it.“
• The activities characteristic of war may be split into two main categories: those that are merely preparations for war, and war proper.
• Earlier theorists aimed to equip the conduct of war with principles, rules, or even systems, and thus considered only factors that could be mathematically calculated (e.g., numerical superiority; supply; the base; interior lines). All these attempts are objectionable, however, because they aim at fixed values. In war everything is uncertain and variable, intertwined with psychological forces and effects, and the product of a continuous interaction of opposites.
• Theory becomes infinitely more difficult as soon as it touches the realm of moral values.
• Thus it is easier to use theory to organize, plan, and conduct an engagement than it is to use it in determining the engagement’s purpose.
• Theory then becomes a guide to anyone who wants to learn about war from books; it will light his way, ease his progress, train his judgment, and help him to avoid pitfalls.
• „Theory need not be a positive doctrine, a sort of manual for action. . . . It is an analytical investigation leading to a close acquaintance with the subject.“

• „The degree of force that must be used against the enemy depends on the scale of political demands on either side. . . . But they seldom are fully known. Since in war too small an effort can result not just in failure, but in positive harm, each side is driven to outdo the other, which sets up an interaction.“
• The aim of war should be the defeat of the enemy. But what constitutes defeat? The conquest of his whole territory is not always necessary, and total occupation of his territory may not be enough.
• Out of the dominant characteristics of both belligerents „a certain center of gravity develops, the hub of all power and movement, on which everything depends. That is the point against which all our energies should be directed.“
• „The acts we consider most important for the defeat of the enemy are . . .
– Destruction of his army, if it is at all significant
– Seizure of his capital if it is not only the center of administration but also that of social, professional, and political activity
– Delivery of an effective blow against his principal ally if that ally is more powerful than he.“

!!!„a certain center of gravity develops, the hub of all power and movement, on which everything depends. That is the point against which all our energies should be directed.“ 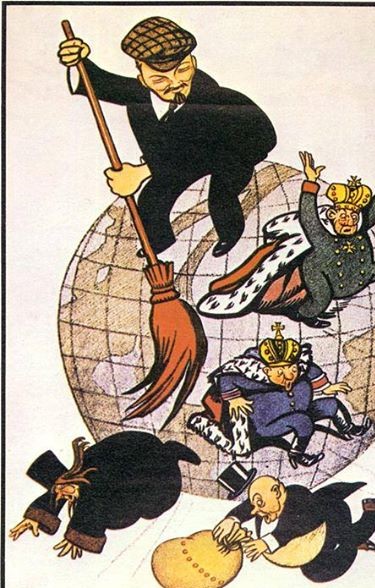 who does need it